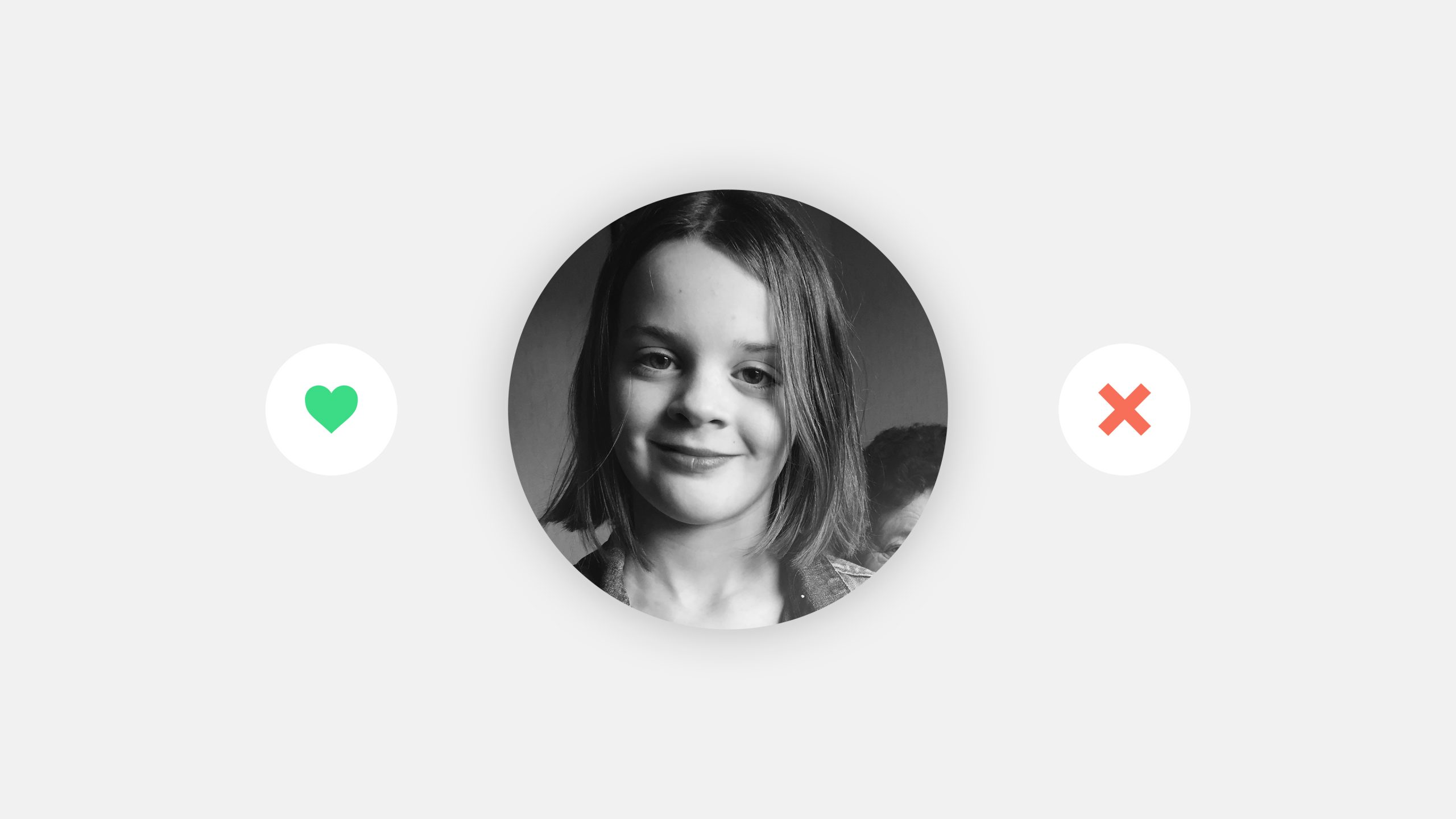 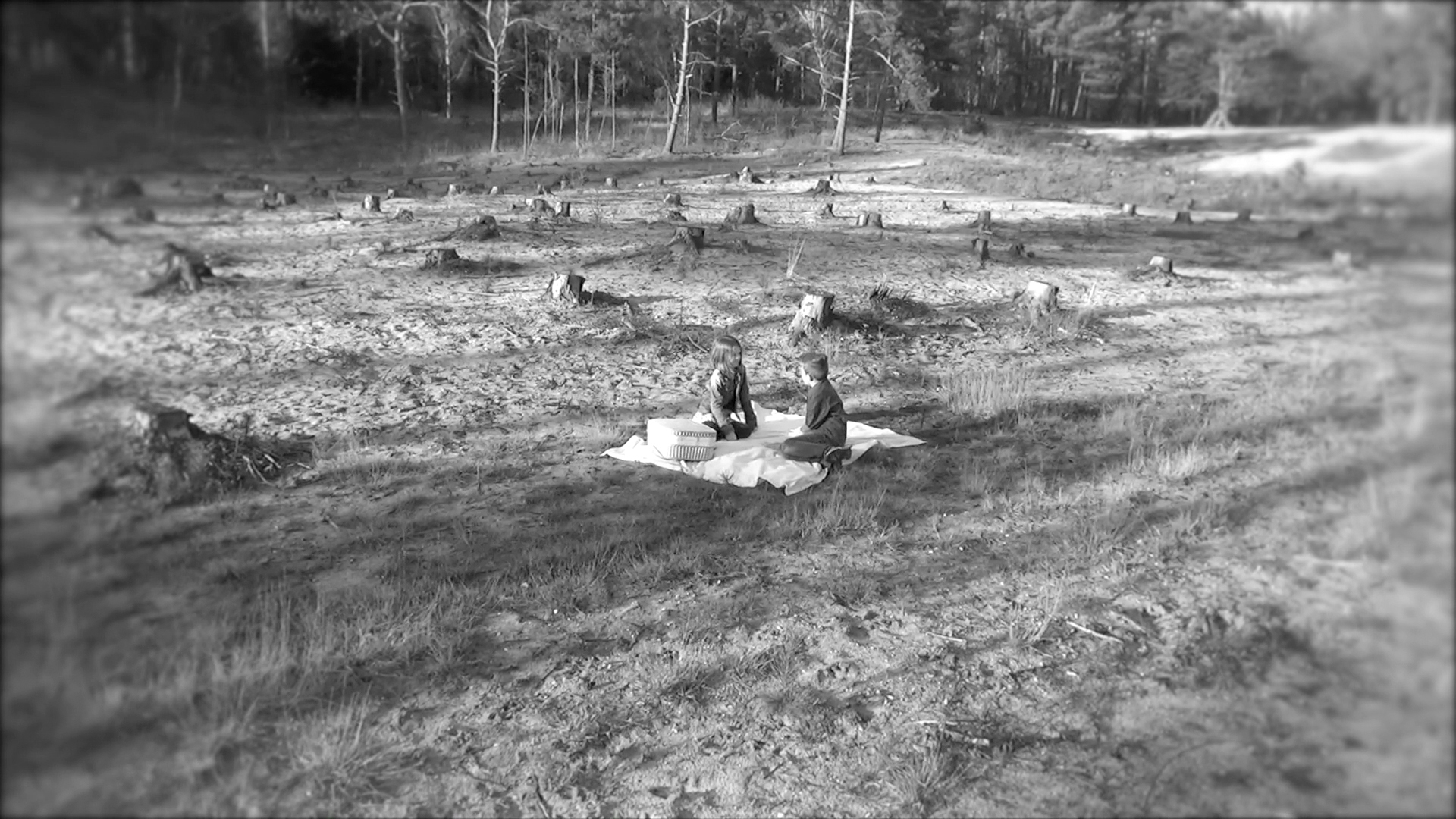 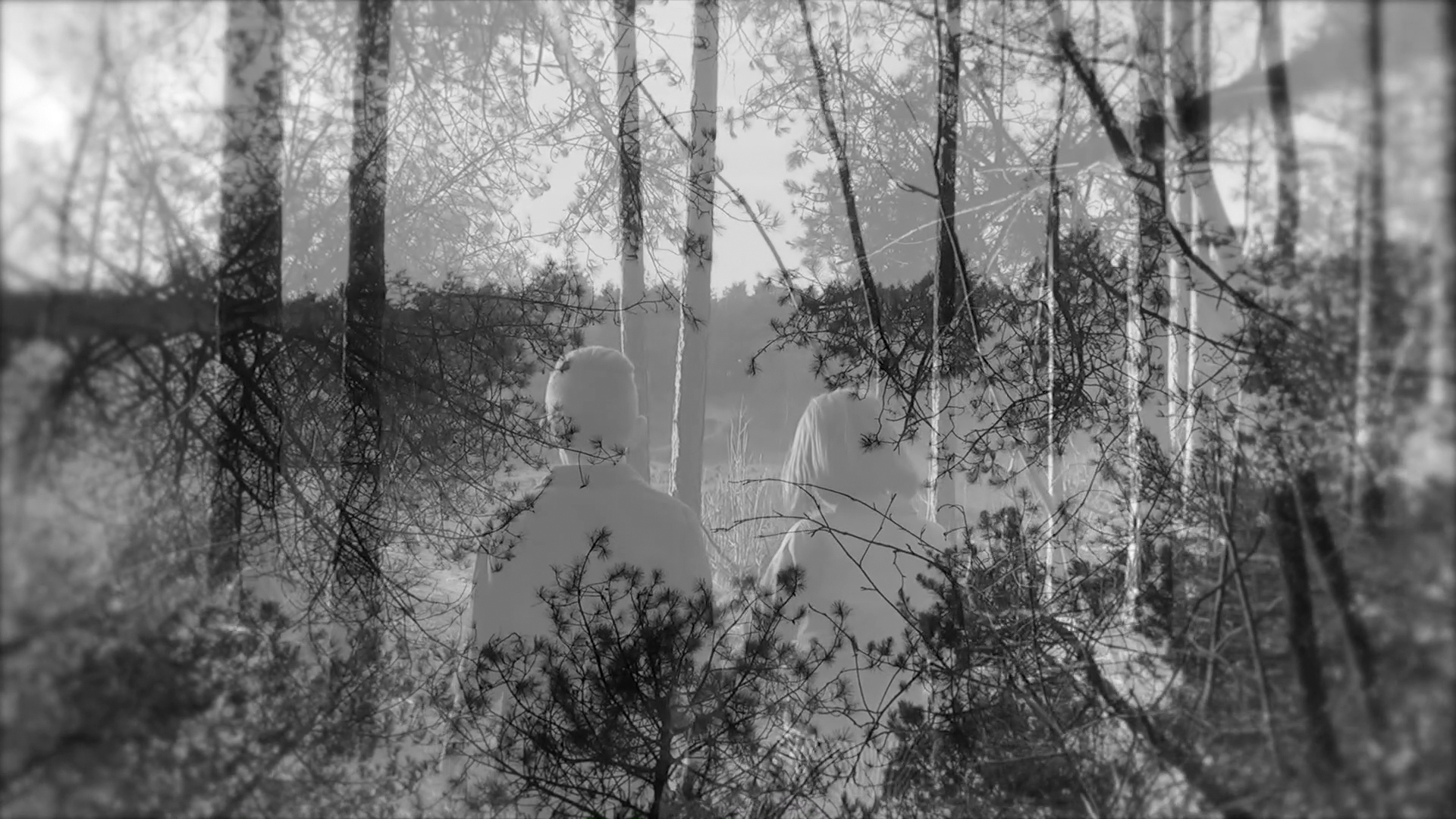 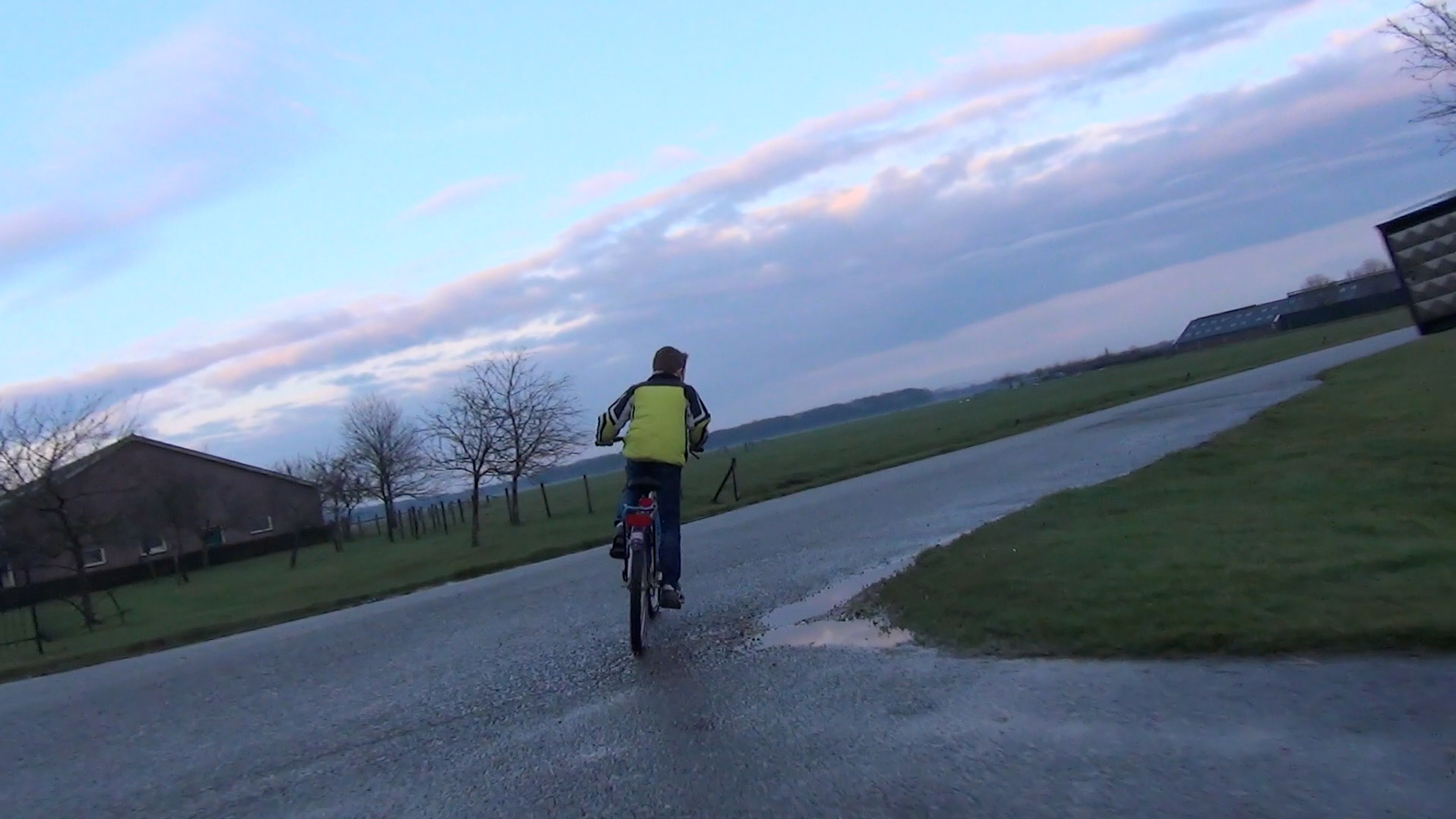 In the fifth grade of high school (2016) I created the short film ‘SweetKitty10’. After its release, the film received a lot of positive feedback; it was one of the highlights of the Dutch National Film Festival for (School) Students in 2016, where it won 2 of the main prizes. The following year, the film was screened at several international (youth) film festivals and has received multiple nominations.

On the internet, a 10 year old boy finds the girl of his dreams. While he’s dreaming about their bright future together, the reality of online dating strikes hard when he finally gets to meet her.